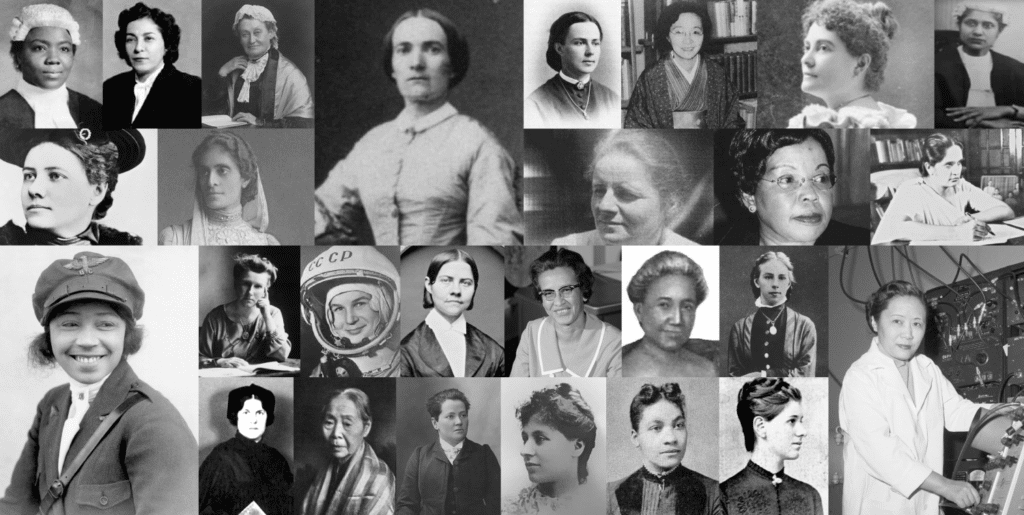 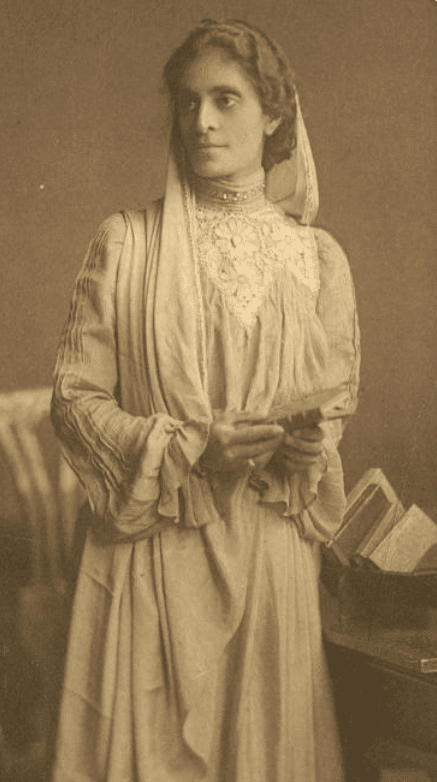 Photo courtesy of the Principals and Fellows of Somerville College, Oxford

Born in 1866, Cornelia was the top ranked student in her class while studying literature at Bombay University (today’s University of Mumbai). Although her five older sisters had applied to study at the University, all were rejected based on their gender.

Cornelia went to study law at Oxford University and became the first woman to pass the Bachelor of Civil Laws in 1892. Yet she would only be granted her degree 30 years later in 1922 when Oxford finally began awarding degrees to women.

After returning to India, she started advocating for the Purdanashins, veiled women forbidden from communicating with males. Although the barrister profession was only opened to women in 1923, Cornelia effectively worked as a solicitor for many years, representing hard-pressed women and children.

In 1929, she gave her practice and dedicated the rest of her life to social life, advocating for women’s and children’s rights in India.

Registered with the Trade Register of the canton of Geneva, Switzerland under CHE-660.0.216.020-5